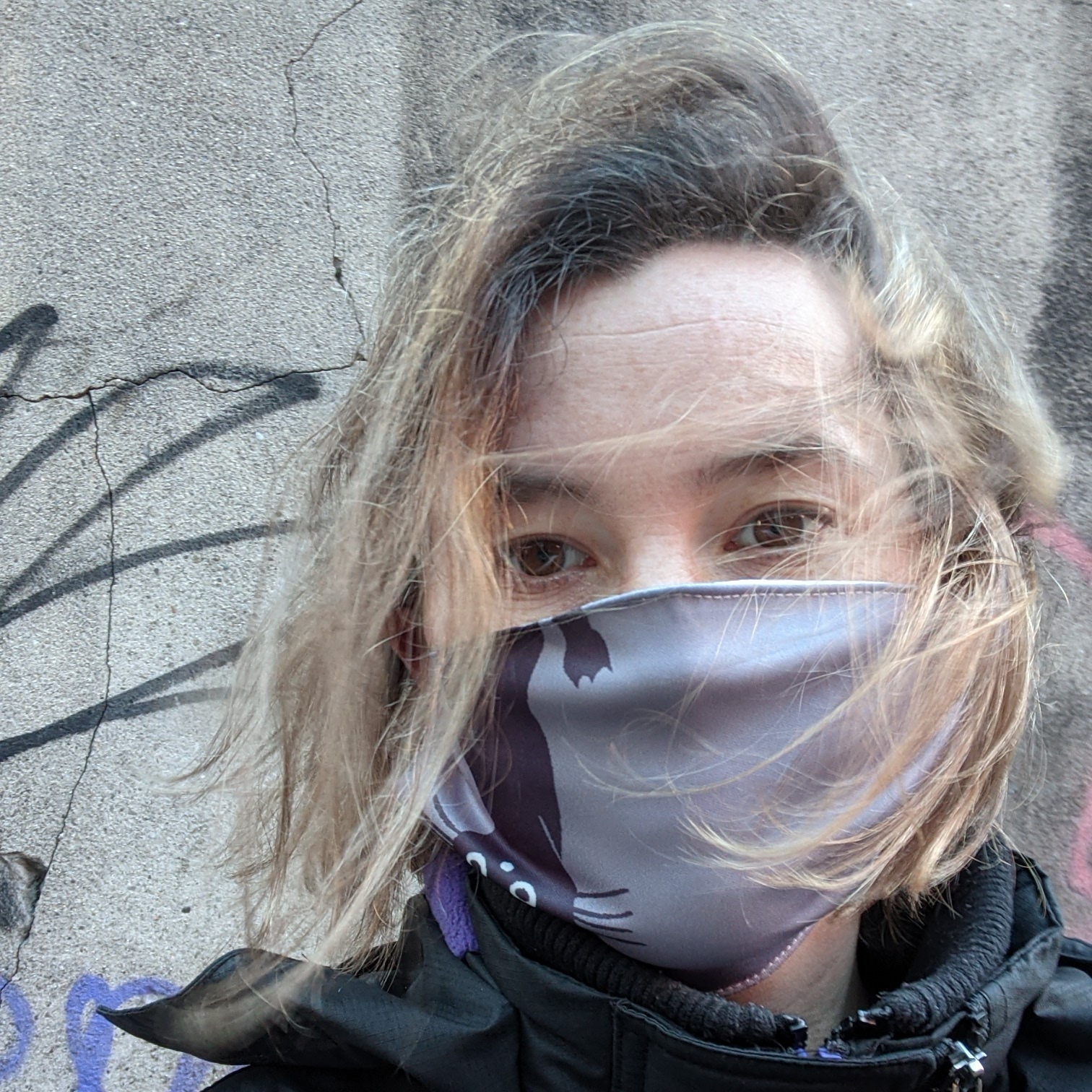 I spoke at the Helm Summit 2019 in Amsterdam!

The Helm Summit is a CNCF Conference focused on Helm, a package manager for Kubernetes.

My talk, “Automated Helm deployments using custom controllers and operators”, is a spotlight of the work done by myself and my team at Workday.

This talk is presenting two ways to recover from an unsuccessful Helm release deployment, showcasing Helm automation and resilience. The talk will present both a custom Kubernetes controller, as well as leveraging a community developed Helm operator.

I was honoured have my talk voted the most popular talk of the Helm Summit 2019 :)

You will find the slides on my SpeakerDeck

All talks were filmed and uploaded to Youtube. Alas, a technical issue prevented the recording of most of my talk and only the end of it has been recorded.

Immediately after the talk, I went to Tanzania for another kind of summit :)

"You own the code" is both a pro and a con - @plallin on writing your own Kubernetes controllers/operators. #helmsummit pic.twitter.com/75b2NVmU05

Implementing a Helm release controller - clone the k8s sample controller and modify the SyncHandlers - the sample’s plumbing should all just work. @plallin #helmsummit